Tillie at the Botanic Gardens

Yesterday, Annette, myself and Tillie went to the Botanic Gardens. It was good to see the conservatory open again (it was closed after the earthquakes in 2011) and to see the new Visitor Centre. This was Tillie’s first real world outing and I was very impressed as to how she handled herself. 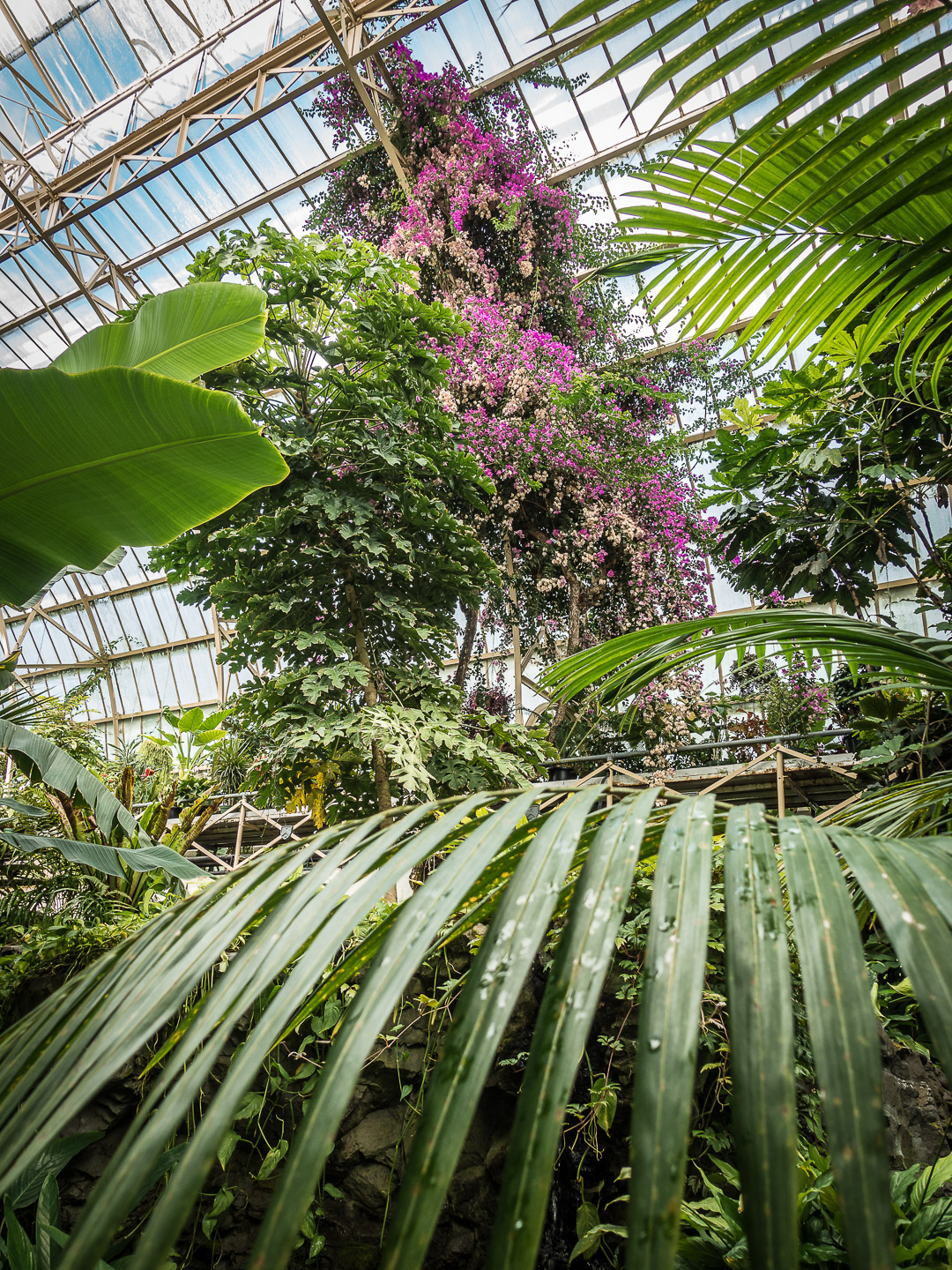 The 24mm wide end provides a satisfyingly wide field of view in tight situations allowing this shot of the two-story interior of the main conservatory. While the ambient light shot in a dimly lit exhibit below was no problem, with Tillie deciding that 1/30sec, f2.2 and ISO 125 was the way to go. 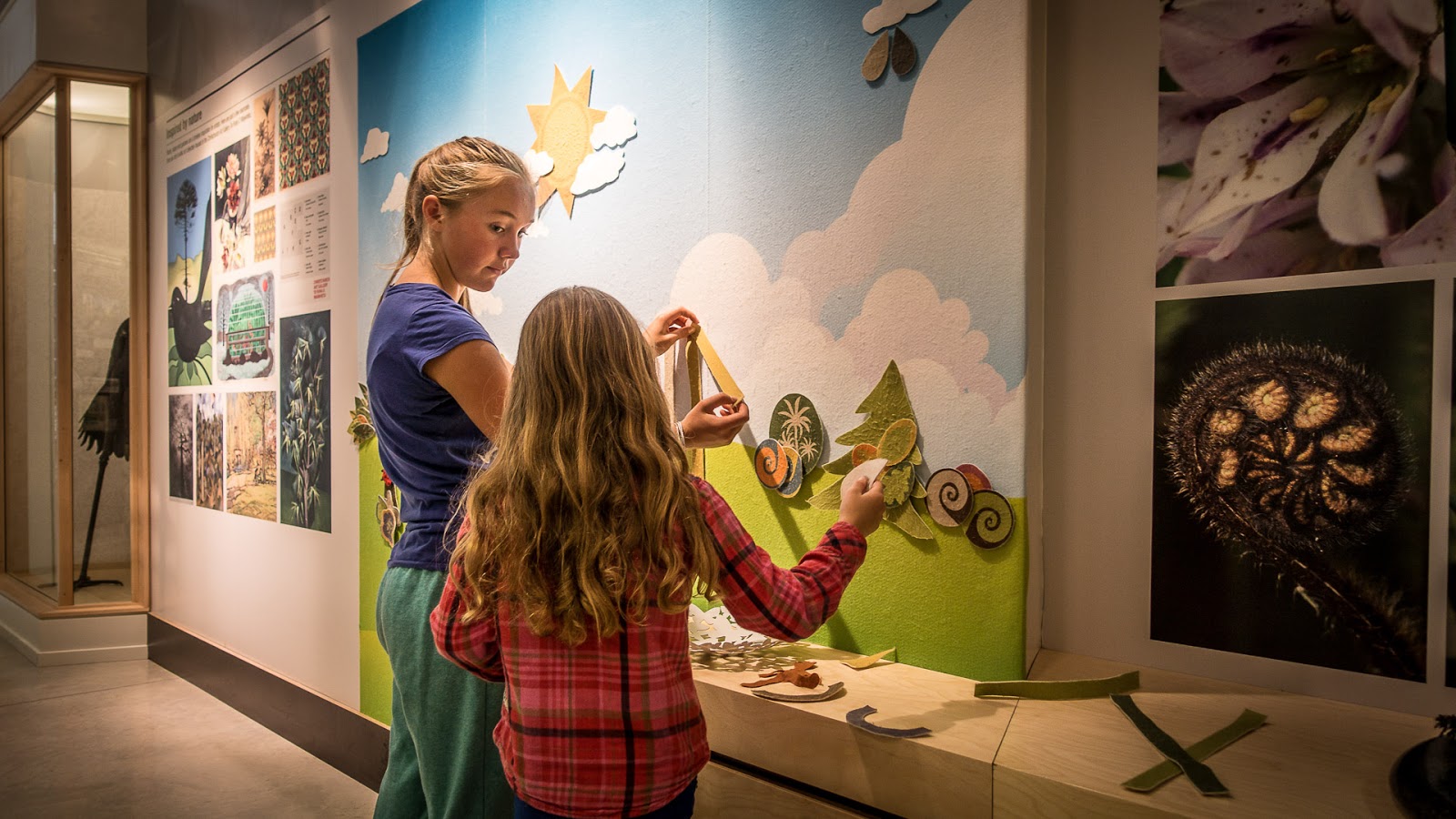 Inside the cafeteria Tillie demonstrated her high dynamic range chops by including everything from the brightly lit exterior through to the goodies in the cabinet in a single RAW file, with no fancy post-processing (just Lightroom). Love the ceiling shades and the dappled light they produce - like being under a tree. 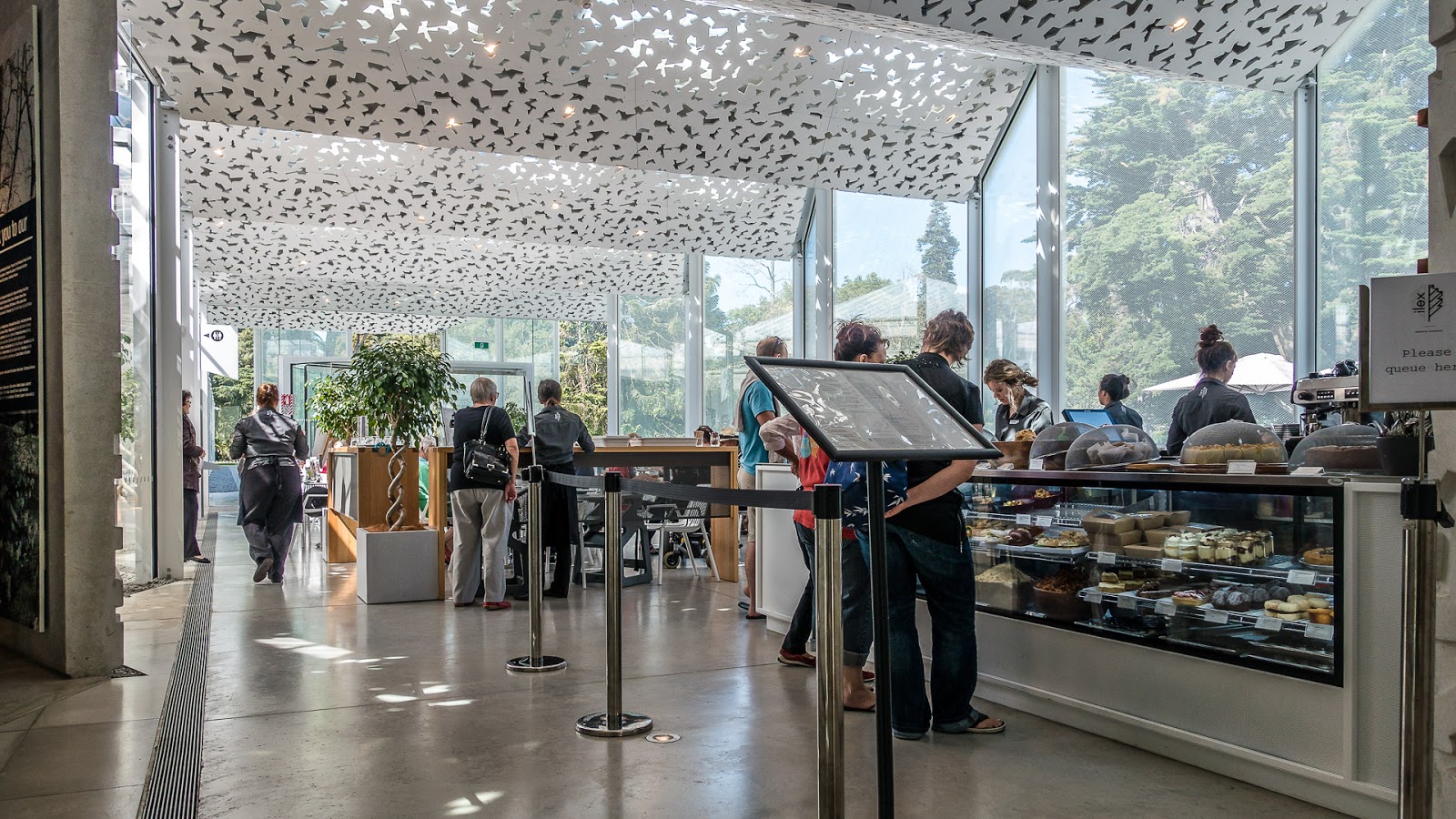 On another shot I got Tillie to take 5 bracketed shots for an HDR, which I later merged in Photoshop. However, the results were not as tonally pleasing as the single RAW shot that I also took of the same scene. It would seem that, like the D600, Tillie can manage most high dynamic range shots without any external help. 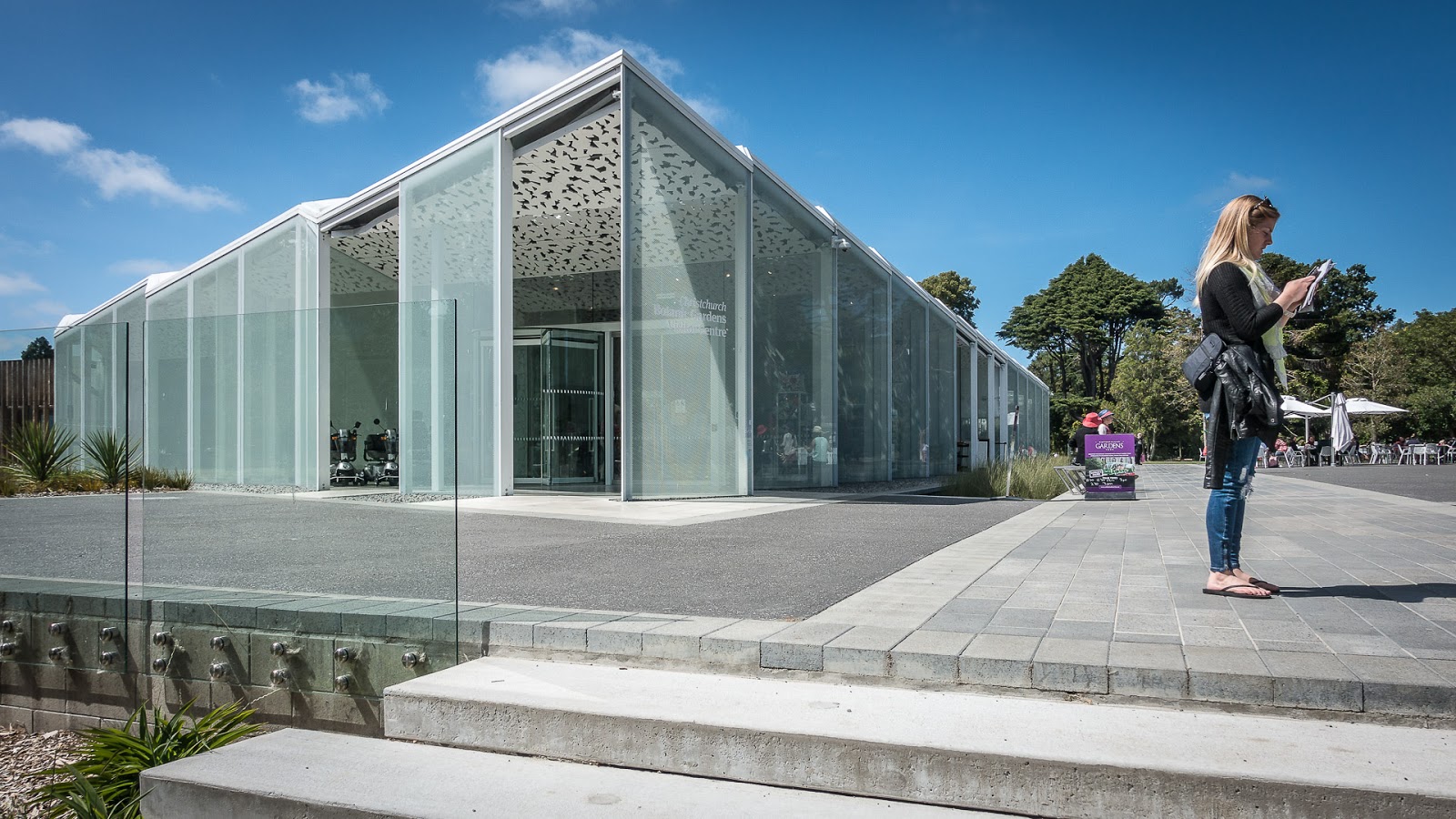 One of the things I am beginning to appreciate, is Tillie’s ability to get the shot right, it leaves me free to make a grab shot or to concentrate on the aesthetics of the picture and not get distracted by constantly having to worry about camera settings. Of course, if I want a special effect or Tillie isn’t reading the scene correctly then I can intervene with my own settings but why reinvent the wheel every shot?

Why Tillie? Well, there was an English adaptation of “The Little Engine That Could” in which the engine was called Tillie. I think the Sony RX100iii is the ‘little camera that could’, so that’s what I called her.