I set out today to get a picture of a steam train set against the snow-covered Southern Alps. Unfortunately the weather has been so good the last few days that pretty much all of the snow has melted. There will be a couple more opportunities next month should the weather turn bad again. Today, however, I had to settle for a picture of the train crossing the Kowai River bridge pulled by Ka 942. 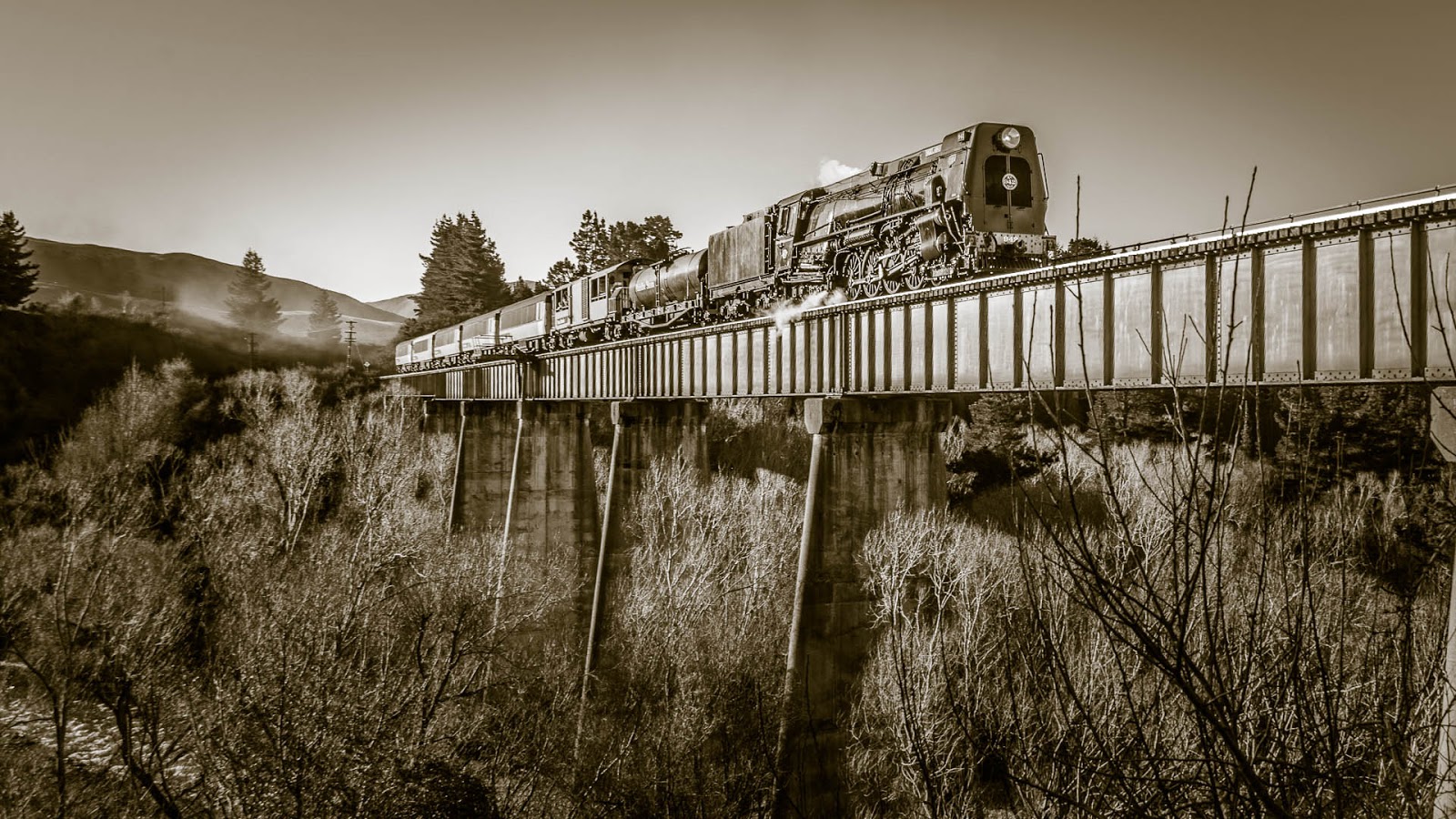 Posted by David Ford at 7:28 PM No comments:

I'm loving Lightroom 5. Each new release adds new features that increase Lightroom's ability as a stand alone product. This time around we got a properly functional healing brush which, for smaller items, saves a trip to a separate editor. But perhaps the best addition is the new radial filter. The radial filter adds all the controls of the gradient filer but in a circular or elliptical shape - this is so flexible and substitutes for the sluggardly Adjustment Brush in many situations.

The Adjustment Brush aside, there have been all round performance improvements in LR5 which are very welcome. The Adjustment Brush however, is still capable of bringing a quad core processor to its knees. Here's a tip - if you have to make extensive use of the adjustment brush then, once you have finished, export the picture to a TIF file and reimport it to Lightroom, then you can carry on working on the TIF file without all the brush history steps bogging the system down.

This picture uses the new Radial filter to darken everything except the flower and underside of the stem. All processing done in Lightroom 5: 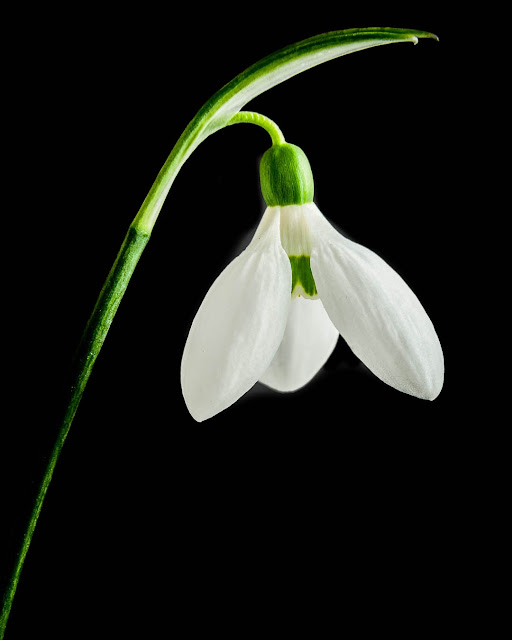 Posted by David Ford at 3:22 PM No comments:

For the last month I have been investigating cloud backup solutions. For a few years I have used Carbonite to create an off-site backup of critical business files. But what about my image files, where was their off-site protection? So I went looking for a solution.

Carbonite was not a contender; I was already paying US$60 a year for unlimited data, but that plan wouldn't backup data on an external hard drive (where my image library sits). To get that facility would cost US$100 a year and was still limited to one machine; what about my laptop? I looked for other cloud solutions some of which appeared to be free (but weren't if you wanted the best speed and service - go read the reviews) and others like Carbonite which were more robust but costly. But, in addition to cost, there was the issue of speed; to upload 1TB of data over DSL was going to take many days. Though, admittedly, once it was there, updates would be much quicker.

Finally I abandoned the idea of cloud storage and decided on a local solution, purchasing two 2TB Seagate external drives at a total cost of US$200. Each drive has more than enough capacity to backup both my workstation and laptop data and still be under 50% capacity. So now I backup daily to disk1 and then at the end of the week disk2 replaces disk1 and disk1 is taken off-site for storage. Next week disk1 and disc2 swap places again. So I always have a local backup that is no more than 1 day old and an off-site backup that is no more than a week old. The two drives are warranted for 3 years so, assuming that is all they will last for, I have saved US$400 over the comparable Carbonite costs for two PCs for three years.

With the costs of storage continuing to fall, cloud storage vendors are going to need to sharpen their act a lot more if they want to remain competitive. And that includes those who claim that their service is 'free'.
Posted by David Ford at 3:38 PM 1 comment: