All is not lost, I still have my phone and my phone has a camera. It's just that I don't like my phone camera. More exactly, I don't like using my phone as a camera, it's an unwieldy and decidedly sub-par photographic experience that often leaves me grinding my teeth in frustration AND it only gives me flimsy JPG files to work with. Four hours on the computer later, I have two pictures I quite like - neither of them are selfies. 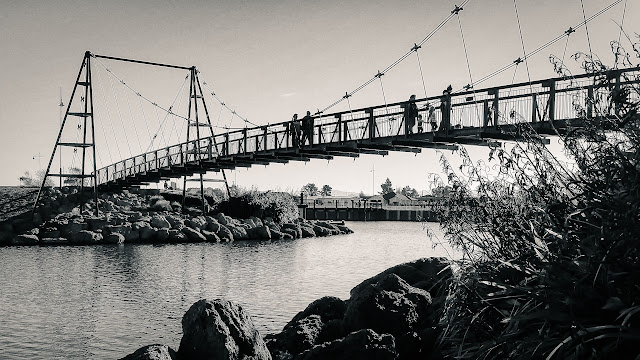 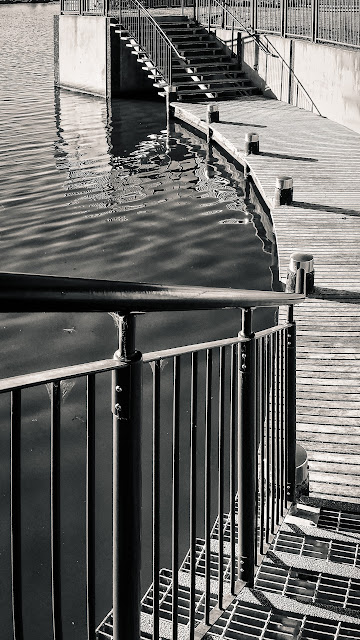 The thing is, I've grown too fussy. Even my phone can beat the socks off the old film camera gear I was using twenty years ago - I wish I had been able to produce monochromes with this sort of tonal quality and sharpness back then. So it took four hours to produce two pictures; by the time I had developed and printed the pictures twenty years ago, it would have been closer to four days.

Perhaps that's the problem; it all comes too easy today - anyone with a phone can be a photographer, even me.