I am enjoying resurrecting these old 35mm slides. Slides produced the original SoC (straight out of camera) shots. There was no opportunity to massage or post process; what the camera put onto the film was what you got. Revisiting these pictures over 40 years later and with modern post processing tools, allows a fresh interpretation unfettered by any memory of what it actually looked like on the day. The results tend to be more interpretive, perhaps a little 'painterly' - especially as these old slides lack the detail we have come to expect from modern digital cameras.

One thing I have noticed in these old photos, when comparing to today's Google street view, is that the French used to let their trees grow in a more natural way. Today these trees are all so much smaller, perfectly trimmed to a degree that makes the view more open, less natural. I wonder what the original landscapers would have to say about that.

Anyway, this one is from Versailles; "La Grand Perspective" with the "Escaliers de Latone" in the foreground. 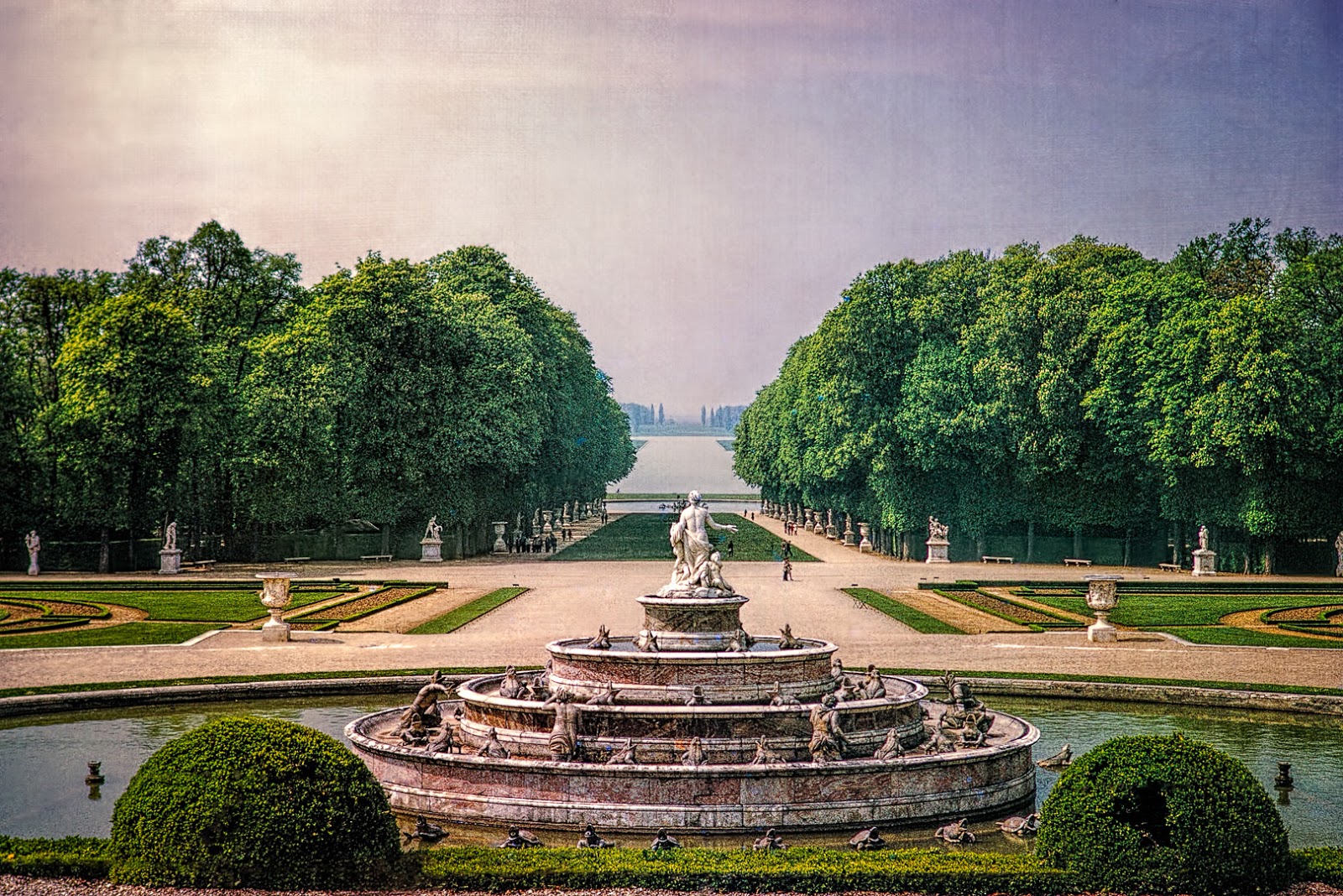 Posted by David Ford at 9:59 PM No comments: Links to this post

On to the past

It’s likely to be a long job; getting a few hundred 35mm Kodachrome slides digitised. It’s not making the digital file that takes time (just a few seconds for each slide) but it’s the time spent making the file presentable afterwards. Take this 1970s image of the Sacre-Coeur in Paris for example - a few seconds to copy, but two hours to clean up. I’m pretty happy with the result but it’s shown me one thing - our equipment today produces results hugely superior to that I used in the film days. 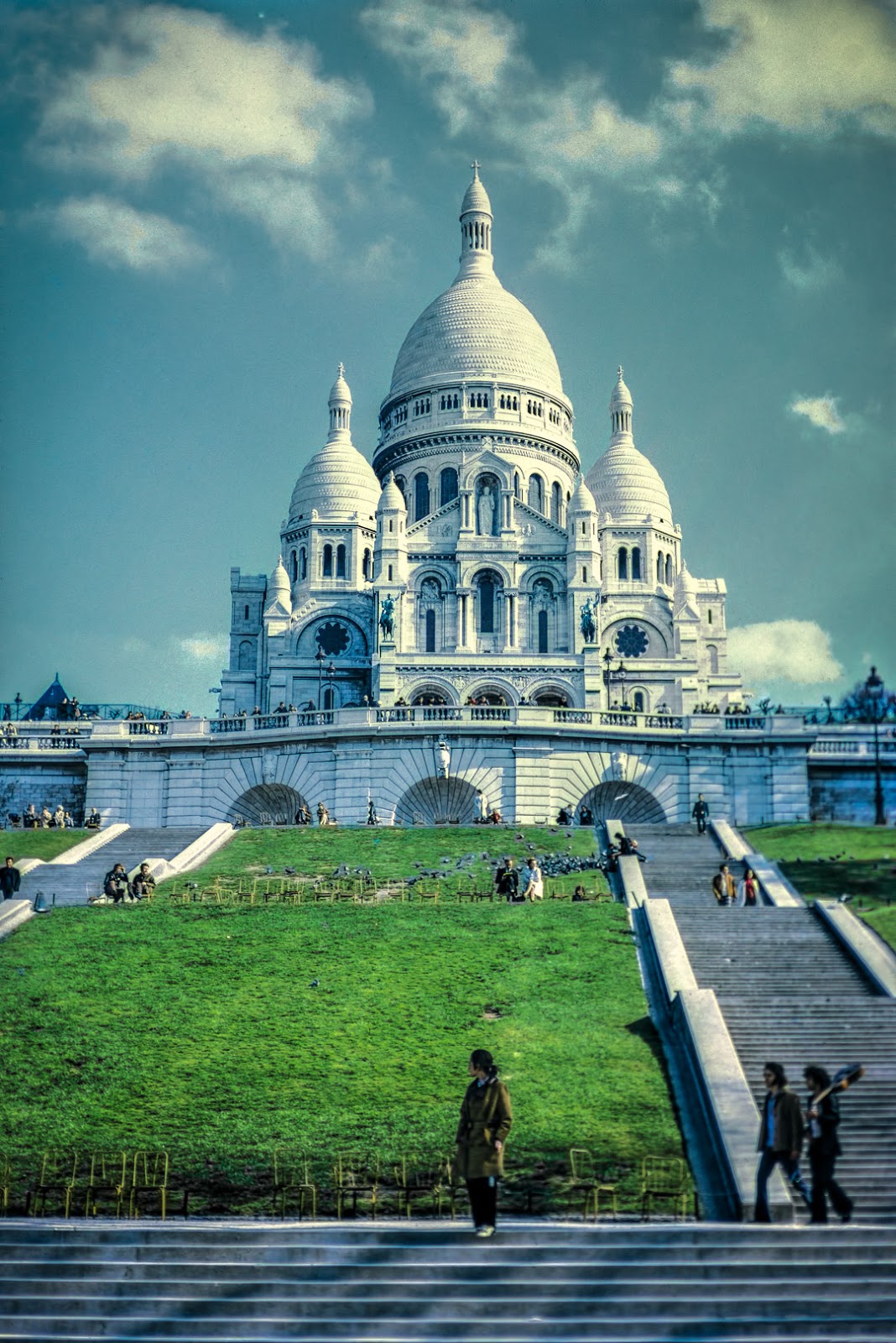 We might worry about digital noise today, but that was nothing compared to the grain that was omnipresent on every 35mm Kodachrome slide. The DSLR I used to copy this picture was more than capable of enhancing every bit of grain on the slide - and don’t dare sharpen the image until you’ve dealt with it. Then there is the dust (and other nasties); if you thought sensor dust was a problem, then you’ll be amazed at what accumulates on a slide that is forty years old. Yes, I used a dust blower and a lens brush but there is stuff on them slides that don’t want to leave home! Fortunately, Lightroom and Photoshop have the tools required to take the image to a place that makes it look better than the original slide - provided you can supply the time.

Long hair, beards and wandering around with a guitar slung over your shoulder; yep, that was the 1970s.

Posted by David Ford at 10:01 PM No comments: Links to this post

Chromecast - too good to be true?

I’ll admit to being a bit of a gadget fan. These days though, I tend to hold back from the ‘bleeding edge’ in favour of somewhere where the pain threshold is a bit lower. So it wasn’t until last month that I bought a Chromecast device. At under $60 it was a small outlay and, as a consequence, I did less prior research than usual (my bad). 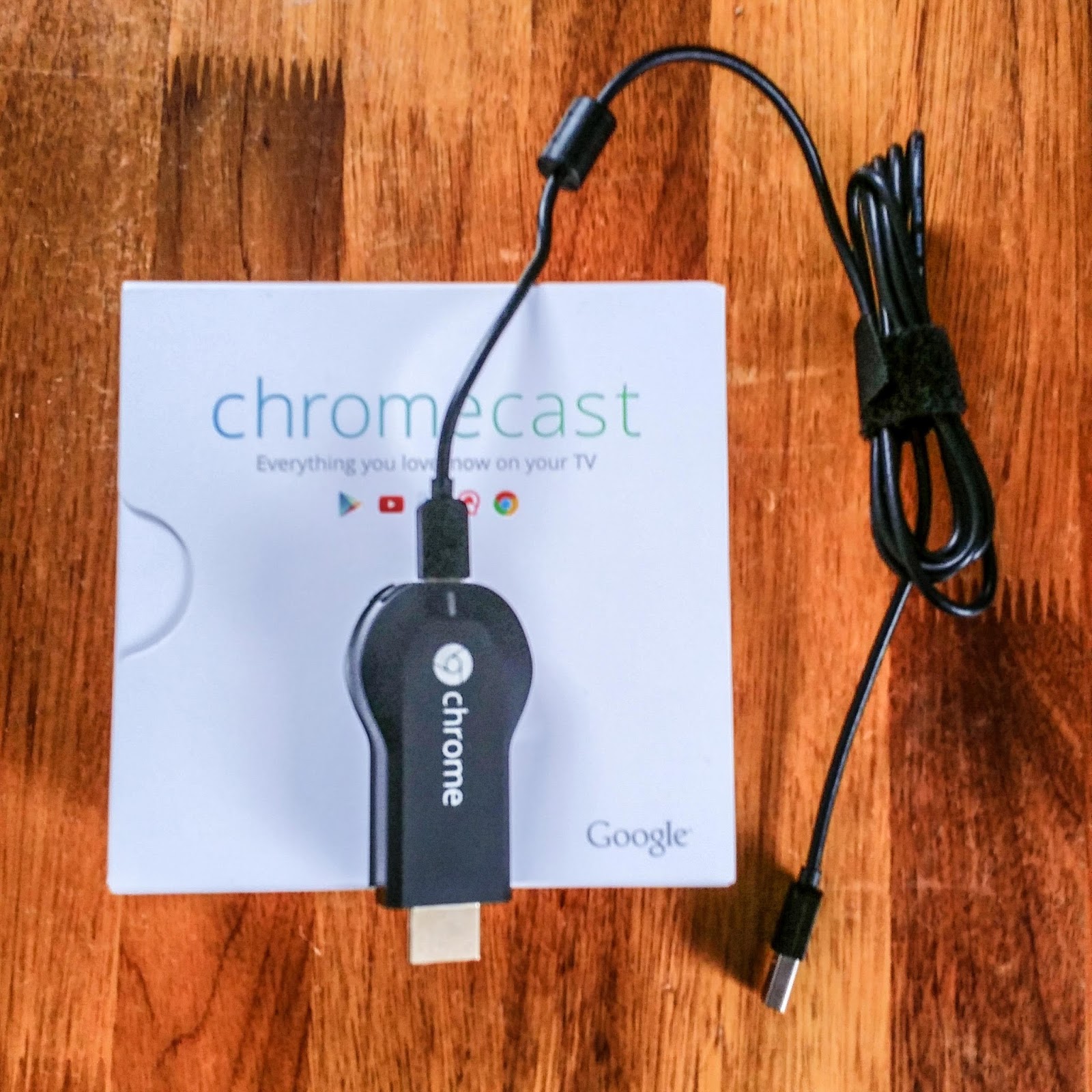 What I wanted was a device which allowed my family to view ‘on demand’ television from the main New Zealand broadcasters on a mixture of iOS and Android devices. The broadcaster’s apps were already available for both platforms but how much better would it be if they could be viewed on the TV. Unfortunately there was a large lump of disappointment waiting down this track.

There are quite a number of other ‘novelty’ apps that can cast your picture gallery or a video from your mobile device, but these are simply icing on a rather insubstantial cake. What Chromecast needs to be able to do is cast anything that you can see/hear on a mobile device, and its far from being able to do this on anything but late model Android devices (4.4.4 and above) even then it is a buggy beta implementation.

So, what about this Quickflix service then? Well it sort of works - best from your desktop browser but iOS and Android apps are available. Be warned though, the iOS app only gets 1.5 stars on the App Store and the Android app only 3 stars on the Play Store. Both of the mobile apps are feature constrained and buggy. As for the service, regular media consumers will be disappointed; the $13/month basic service gets you access to a catalogue of either older or unpopular TV series and films (great for catching up with Dr Who though) while the additional pay-per-view Premium service is still not going to give you the very latest titles.

So the end result is that Chromecast in New Zealand is somewhat of a disappointment. Lots of promise but severely lacking in actual application. So, yes, Chromecast sounds too good to be true at the moment. Shame.

Posted by David Ford at 3:22 PM No comments: Links to this post