A trip to the Dark Side 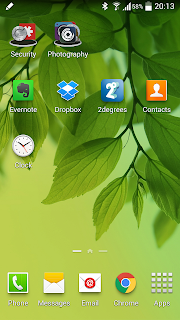 After praising Windows 10 for an excellent upgrade experience (still loving it btw) I have just had a very different experience with my Galaxy Note 3 which, last week, decided to give me Android Lollipop 5.0. I admit that I had been waiting for this upgrade, largely because of the new features and the look and feel of Lollipop. So, I let the phone go ahead and upgrade.

Bad move. There has been a variety of issues with Lollipop ranging from lag to overheating. The problem I encountered, however, was Bluetooth stability. When you also use a smart watch, Bluetooth is vitally important. What's the point of having notifications come to your wrist if they stop without warning? Bluetooth started dropping its connection several times per day and at least once per day would actually lose its pairing information. This had never been a problem with the previous Android Kitkat.

First, I spent a week reading the web and trying various 'solutions' including a full factory reset of the phone. Nothing improved the flaky Bluetooth. In the end, I had to resort to downloading a Kitkat ROM from the internet and flashing the phone back to Kitkat 4.4.2. A procedure that found me surfing a wave of near panic, in case I bricked the phone. Fortunately, the phone survived and I now have a robust Bluetooth installation again with calming green leaves for a wallpaper.

This problem seems to have been around ever since Lollipop was rolled out, but no one seems to know who should fix it - is it Google's Lollipop OS, Samsung's implementation of Lollipop, or an incompatibility with the Note 3 hardware. Who do I bill for my time? Grrrr...
Posted by David Ford at 8:27 PM No comments:

I have been with Windows from the beginning - when Windows shipped with MS Word  and Excel so that those programs had something to run in. I was there through most Windows versions, up to and including Windows 7. I learned to wait until Service Pack 1 before installing a new version, I learned to skip every other version of Windows because it would be a 'dog' (I'm looking at you Windows ME, Vista and 8.0). I learned that upgrading meant hours of reinstalling apps and searching for new drivers. I learned to be very, very, careful.

So why, on earth, did I choose to upgrade to Windows 10 only one week after official release? Well, because for once I wasn't hearing howls of pain from every corner of the Internet. For some reason, even the usual Microsoft haters were strangely quiet. Then there was the fact that it was free, I didn't want to fall too far behind in my versions, and I wanted to try Windows 10 to see whether my next PC needed to be an Apple device.

The upgrade process was a breeze. Going from Windows 7 to 10 seemed like a rather large 'patch Tuesday'. The download was 3Gb and, once finished I said 'yes' to the upgrade and then went out for a walk (madness, I hear you say). When I returned an hour later, the upgrade was almost complete - just a couple of setup questions to answer and a short wait later, Windows 10 appeared: 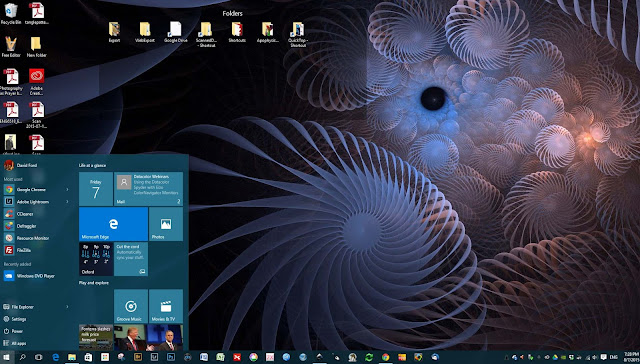 Moving from Windows 7 to 10 is no drama; it looks a bit different (in a nice way) but everything is pretty much where I would think it should be - not just because I have known Windows 7, but because I  also know tablets and phones - It's not a mish-mash but things have moved closer together in terminology and in use, and its all good. Everything just works; programs, hardware, the lot without having to hunt around for any updates. This, without any doubt, is the sweetest Windows upgrade there has ever been and it's hard to imagine that it could be any easier.

Posted by David Ford at 7:39 PM No comments:

At my time of life, having lunch with a beautiful, sassy, young lady is a thing of dreams or of very foggy memories. Yesterday, however, I had the pleasure of sitting opposite the lovely Rhylee for lunch.

Now, it's usually the job of grandfathers to tease their grandchildren but this young lady is much too smart for that - *she* does the teasing, thank you very much *and* you have to be pretty quick to get anything past her sharp little mind. 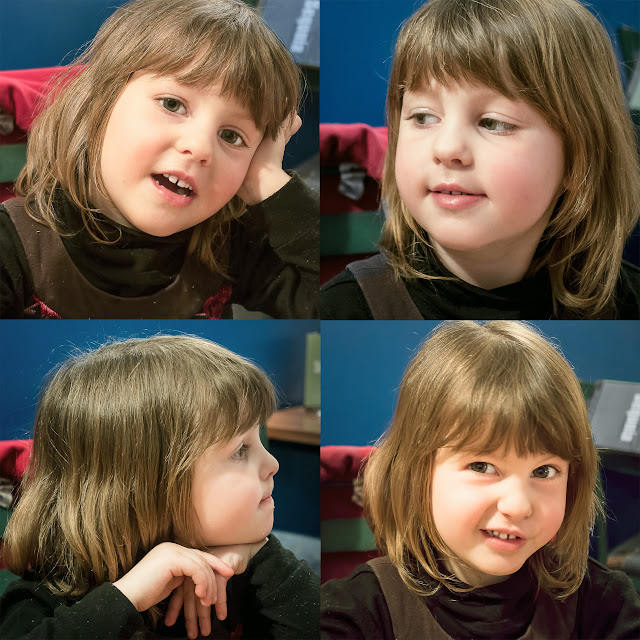 I could well have met my match with this one, and she's still only three years old.
Posted by David Ford at 2:18 PM No comments: