It's been a wonderful Autumn here in the South Island. Usually, Autumn is a fairly brief affair - the leaves turn, the Nor'westers blow into town and then it's all bare trees and Winter. All over in about a fortnight. This year, the Nor'westers haven't turned up at all. The leaves have turned yet fallen only slowly; it's been going on for a month now - all very beautiful. 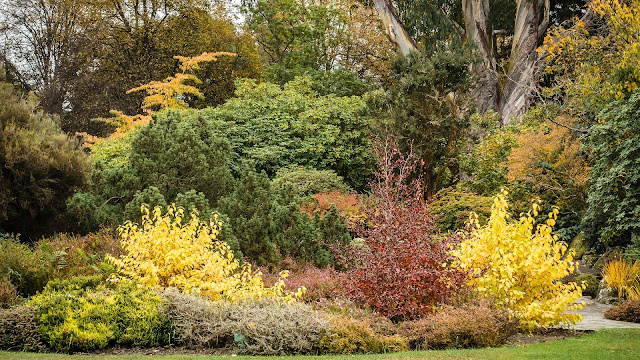 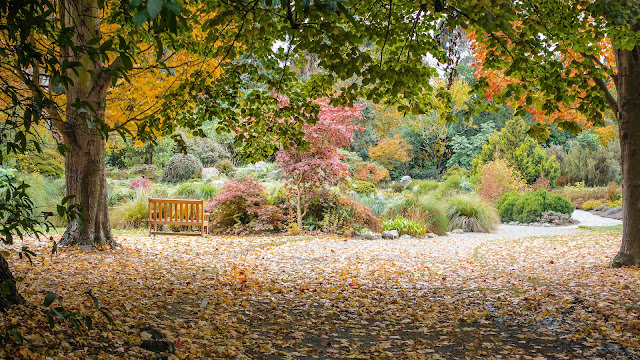 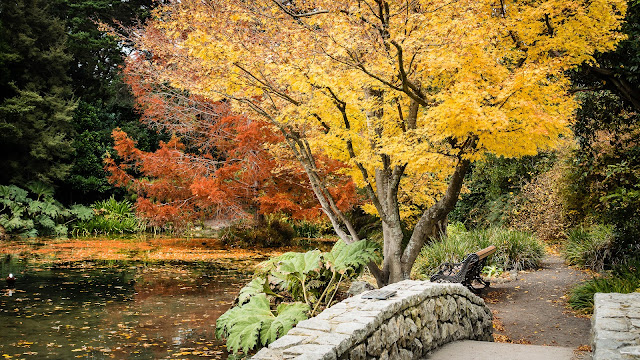 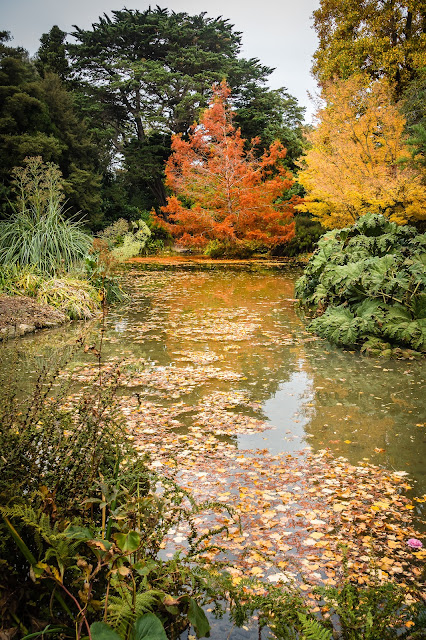 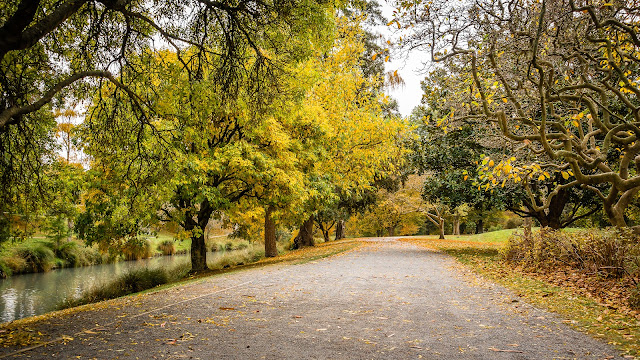 These are all from Thursday's annual walk through the Christchurch Botanic Gardens, on my way to my routine hospital appointment where, for the fourth year in a row, I continue to confound the doctors by showing an apparent improvement in what is supposed to be a degenerative disease. (He, he.)

Oh, and before you ask (you were going to ask weren't you?) I am still shooting in black and white. It's just that when the post is about Autumn colours, it seems important to illustrate it in ... well ... colour. 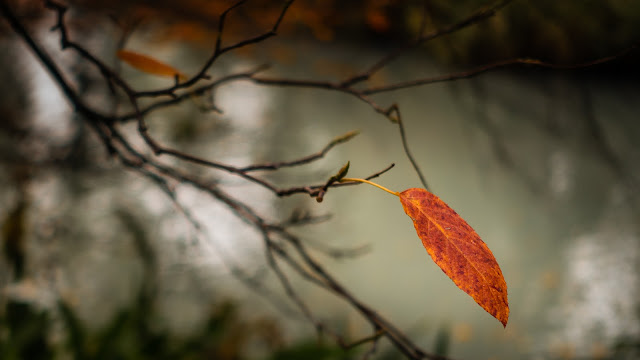 After the aborted attempt to change our flag, I think New Zealand should consider having a new currency.
Basically, our existing currency is broken - too much of it has found its way into the hands of too few. Money is a bit like those iron filings we used to hold over a magnet when we were at school; tap the paper and the filings start to show the magnetic field. We have tapped the paper of "free market" ideology so much that most of the money has gone to the poles - we can't see a fair and equitable society anymore because there's precious little left to mark its position.
It wasn't always like this. When I first came to New Zealand, in the 1980's, we had a more egalitarian society. I willingly sacrificed thousands of dollars a year to take my first New Zealand job, because my wife's job as a temporary secretary had been enough for the four of us to live on while I looked for work. The lower paid and the higher paid were not so far apart then. Not any longer; we threw that all away when we embraced free market ideals and less government intervention. Something important in the New Zealand make-up shrivelled and died at the end of the last century. 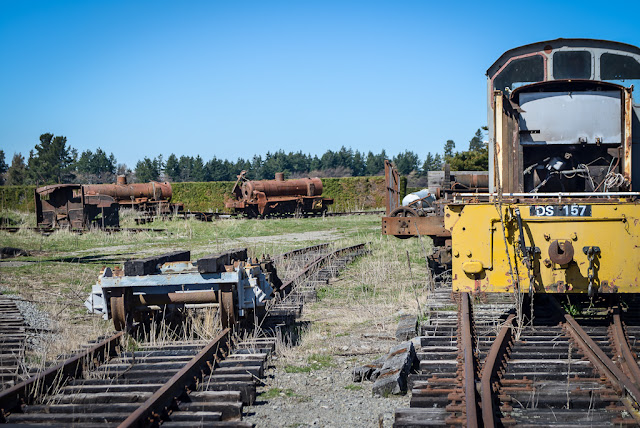 We need a new mechanism. Something that properly values contributions to our society other than economic contributions. Who is it that decided that a banker is worth more than a nurse, that a marketing executive is worth more than a teacher? In our present economic system, the dollar is the only measure - if you are good at making dollars, you get more dollars. But if you're good at making people well, or educating them, then that doesn't count for so much. It's the money system that says, because your rare illness requires expensive medicine and we can save one hundred people with another illness for the same money, then you can't have the treatment. The money system, left to its own devices, can't value a lot of things that are important to many New Zealanders. There are things you just can't put a price on.
Now, I do know that we will not easily get rid of the NZ$ so my proposal is to create a second currency. Perhaps we can call them 'ferns'.  The exchange rate could be fixed - one fern for one dollar - nice and simple. We raise ferns, by creating a new, voluntary, tax. The tax, based on income. would rise from (say) 1% for the low paid to something like 20% for high earners (in addition to existing taxes). Businesses would also have a fern tax, say 10%, on all earnings. As I said, the tax would be voluntary, so those who thought they couldn't afford it could take a pass. The earnings from the fern tax would be used to more fairly compensate groups in our society that we value, like health care professionals, or educators, and to assist people who can't help themselves, like the sick or disabled.
But who on earth would pay such a voluntary tax? Well, if you are a business and you pay the fern tax then you get to advertise the fact that you are part of the fern economy. That way consumers get to know who the good guys are and who are the 'greedy bastards'; who would you rather do business with? If you're an individual you get to put special style plates on your car or stickers on your house (like those neighbourhood watch stickers; remember them?). You get to carry a special ID card to show that you're a real New Zealander with New Zealand values. As I said, voluntary, but a tax that would earn you something else that New Zealanders value - respect.
Yes, I know, it would never fly. There will never be a fern currency any more than there will be a fern flag. But it's a nice idea to play thought experiments with. Perhaps we could have a referendum, I hear they cost about $26 million each, a small price to pay to give inequality a big kick in the guts.
Posted by David Ford at 9:33 PM No comments: