... so much promise, so much disappointment.

When Google shuttered “Reader”, it was Feedly that came riding to our aid. We cheered as our liberator rode into town – the news feed famine was averted. Alas, our former saviour has become a right pain in the proverbial. It has, I fear, lost its way. 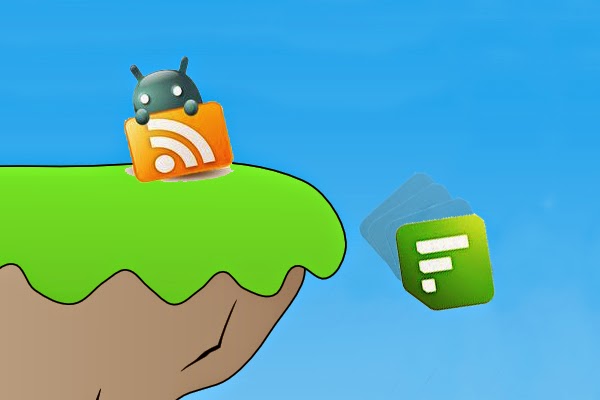 Who’s idea was it to split the feed into bite sized chunks? Now I never know when I am really done reading. “Done” Feedly says, and then refreshes to show more items. “Done” again; but no, there are more items and then another “Done”. Some mornings I have to go through ten occurrences of “Done” before I am really “All read” done. It’s impossible to know whether I have enough time to read the remaining articles or not because “Done” doesn’t mean “Done” any more. Dumb.

If that wasn’t frustrating enough, for the last week Feedly has been delivering the same four articles at the end of every “Done”. I have read them; honest I have. But no, up they pop again. They aren’t on Feedly cloud, but they are on my Android device and they won’t go away.

So, Feedly, it’s time you left. Yes, I know; I am old and cranky but I’m not going to let you make me crankier than I need be. Did I mention FeedEx? She’s cute.