More on the infrared front

Today the sun shone. Not a big deal, except for the fact that we hadn't seen the orb for about three weeks (how very British of us) and that last Tuesday, my camera came back from the States having had an infrared (IR) conversion and I was itching to try it out in sunny conditions.

IR photography captures the world as we can’t normally see it. Clear skies, water, roads and many other things reflect very little IR while clouds and foliage, including grass, reflect a lot and glow with ghostly IR brightness. IR cameras capture the IR wavelengths in the same way that a normal camera captures visible light so we can process the camera data in exactly the same way; making the invisible, visible.

A trip to the gorge bridge and a quick walk around town produced the following results (presented here in soft pink and deep blue hues): 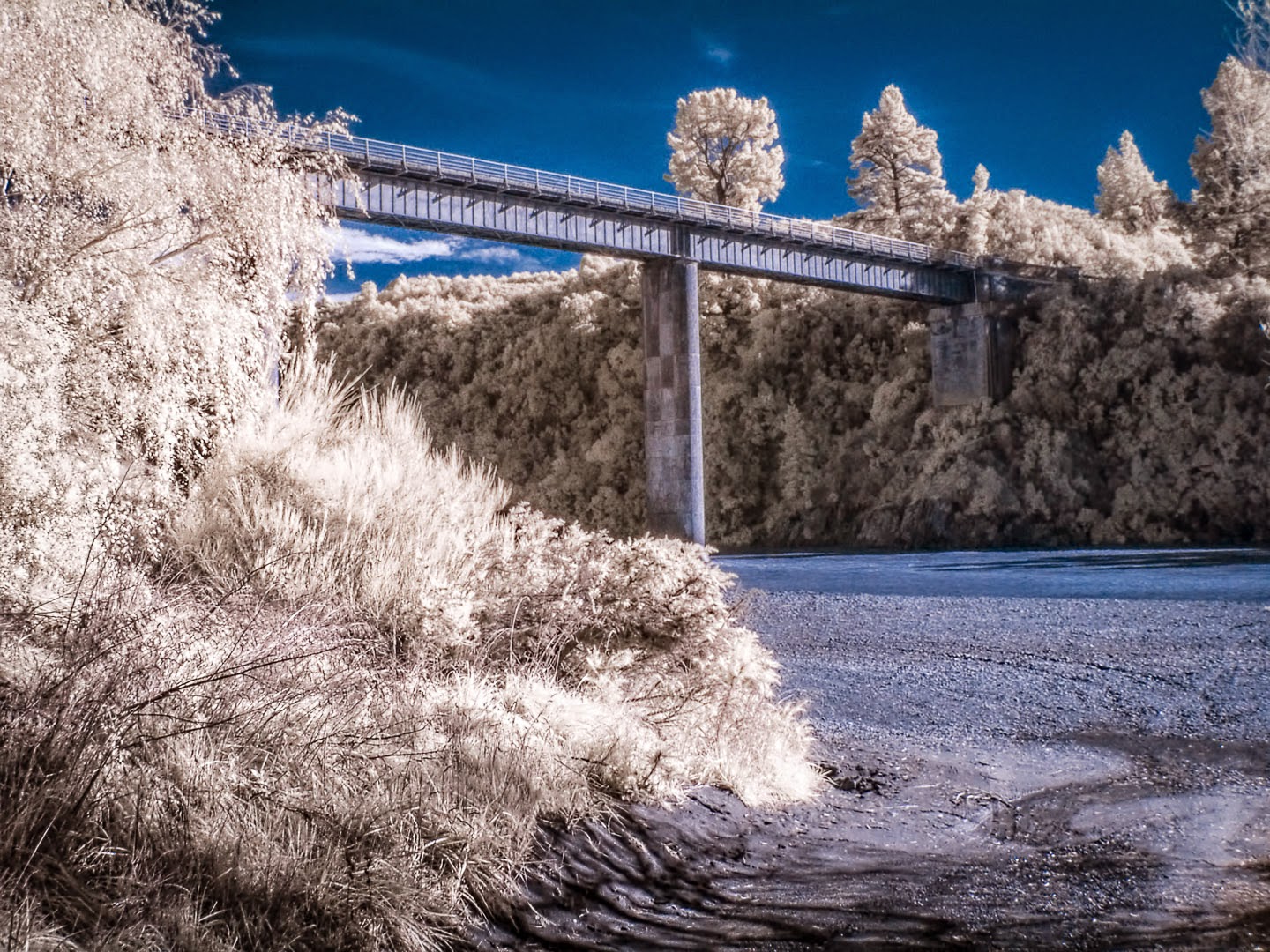 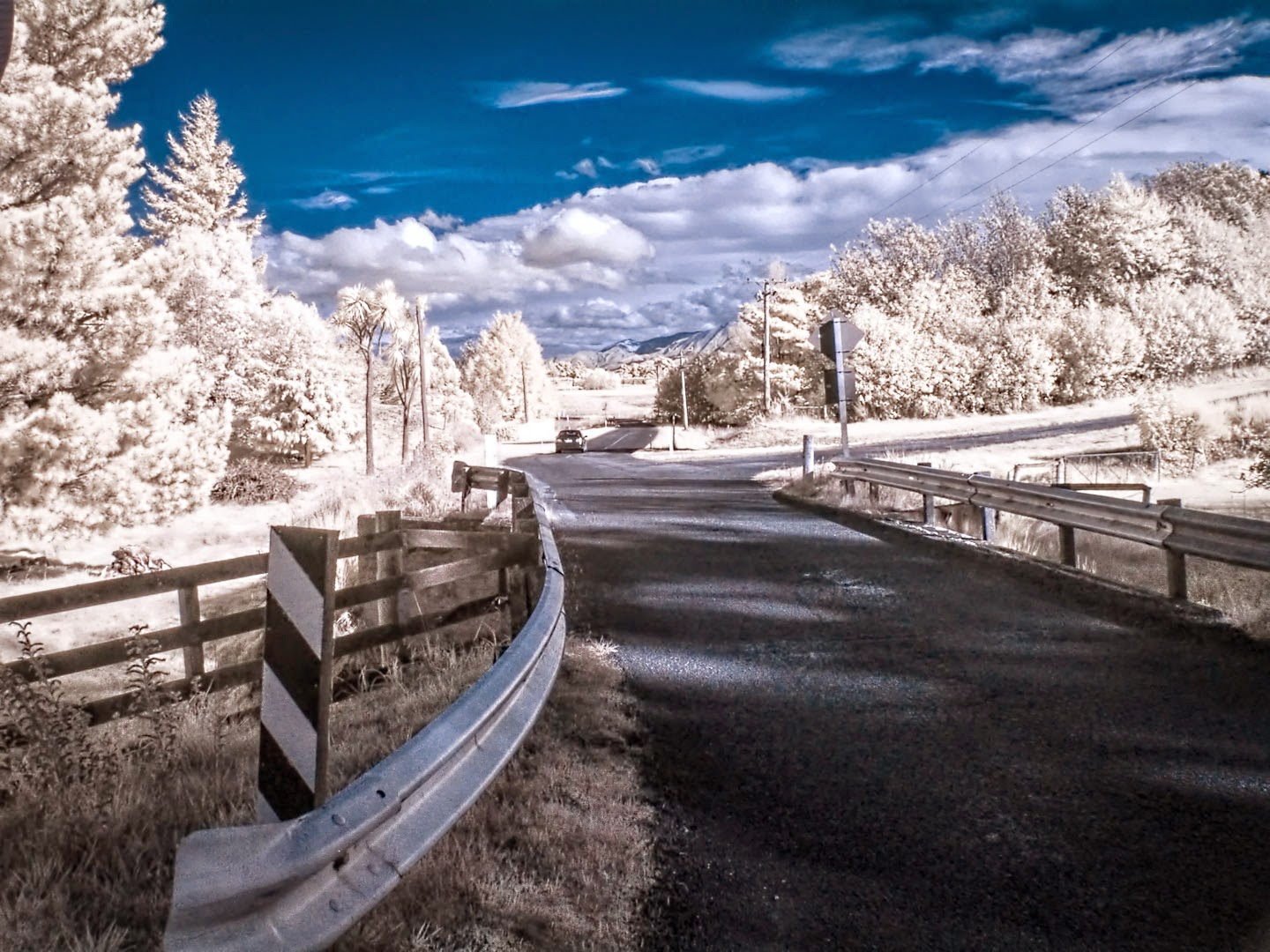 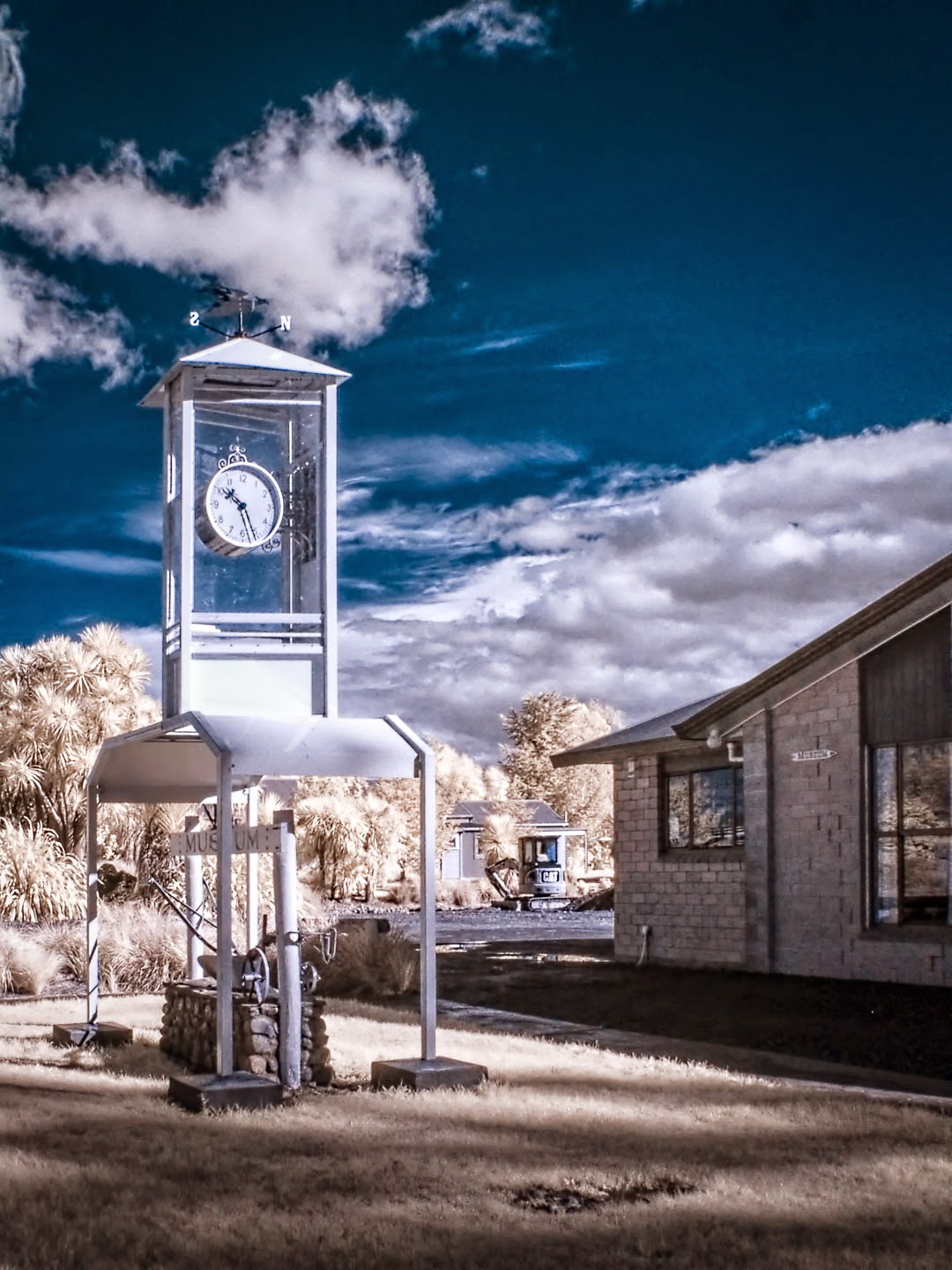 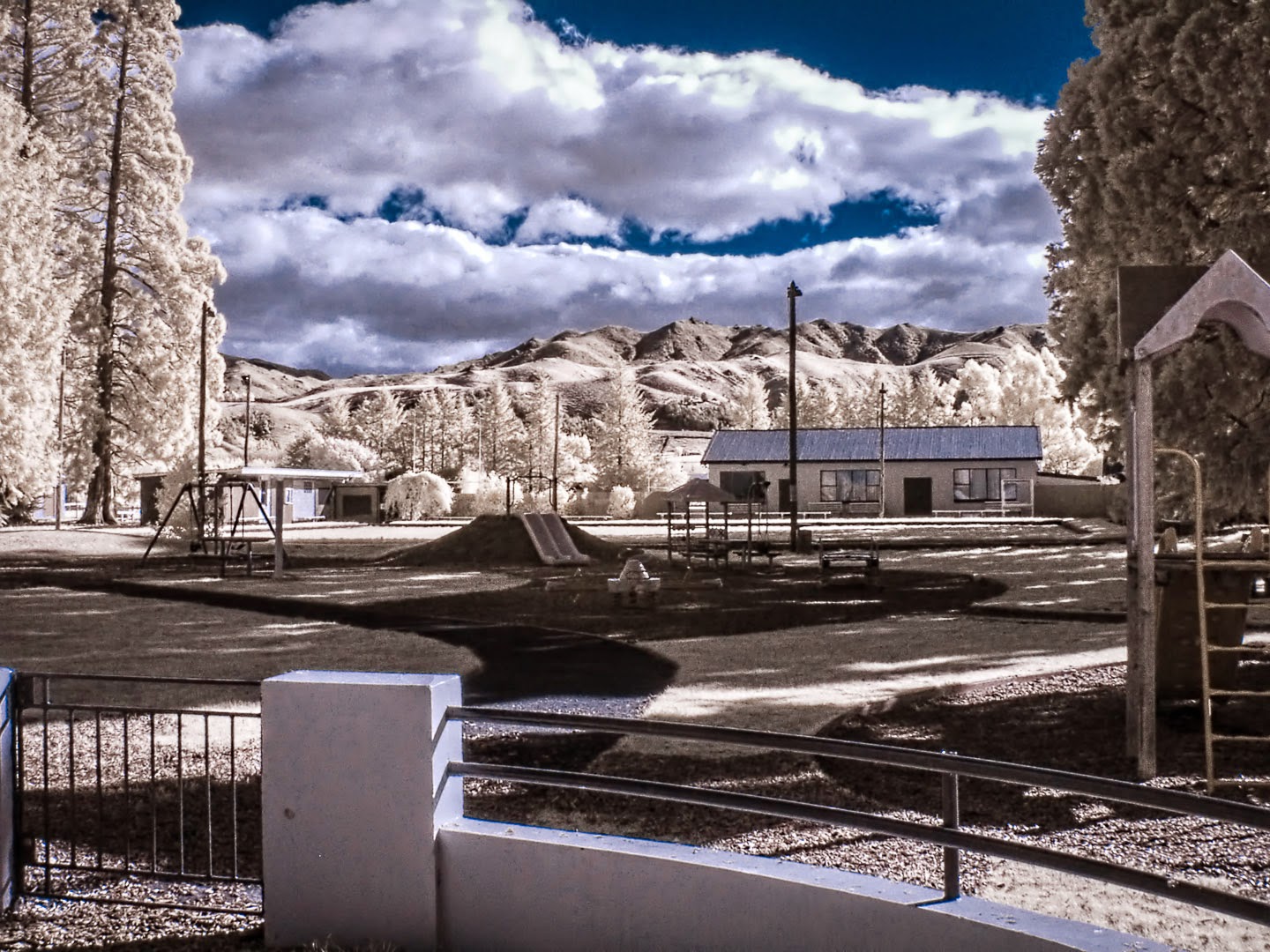 I was shooting at f8 with ISO 80 and getting exposure times of between 1/40 and 1/60 second. About one stop less than for visible light. All the metering and auto focusing worked fine and it was just like shooting with a normal camera.

The camera was an old Canon A590 IS which had sat in a draw unused for a few years. The conversion was done by a company called Kolari Vision (www.kolarivision.com) and, while the postal services took their usual time, Kolari Vision turned it around within 4 days (including a weekend) and did a top-notch job.