There are days when, despite your best efforts to appear competent and professional with a camera in your hand, you realise that life has cast you in the role of the blundering dolt. Today was one of those days.

A few times a year, I have the privilege of being the official photographer when the Hurunui Mayor welcomes new New Zealanders into citizenship. This morning I picked up the camera bag with the DSLR and flash and left home. The ceremony was late afternoon so I had plenty of time the check over the camera settings and make sure everything was hunky-dory. No, I hadn’t left anything behind, but halfway through the morning I got an unexpected call to come quickly and take a picture of an entirely different presentation. I grabbed the camera and flash and checked the ISO and aperture as I rushed to the meeting.

Just as the all important handshake took place I pressed the shutter … and absolutely nothing happened. What? I tried again ... nothing. Oh carp! Then I realised that it was still set to trigger from the remote that I was using last time. By the time I had sorted it out, the moment had passed and those present had moved on to other business. Blundering dolt.

I was darn sure I wasn’t going to let that happen in the evening and so, as originally intended, I checked through every dial and menu item that I would need. All was good. Test shots. Yes, ready to roll.

The ceremony was proceeding well and the pictures were looking good when the flash unit failed to light. Batteries? But I was carrying a spare set in my pocket (clever me). I dropped the old ones out and quickly stuffed the new ones in - the wrong way around. Blundering dolt! But what if I was wrong, what if it wasn’t the batteries?

TIL-LIE! Yes, Tillie was there, sitting on  my hip. So I cast the DSLR aside and pulled out little Tillie to finish the shoot. I missed a few shots during the battery mess up and the camera change over. but fortunately the session wasn’t a complete disaster even if I did feel like the Blundering Dolt.

I end today wishing that, like the child in the back row, I had someone older and wiser to hold me tight and whisper that everything is going to be alright. 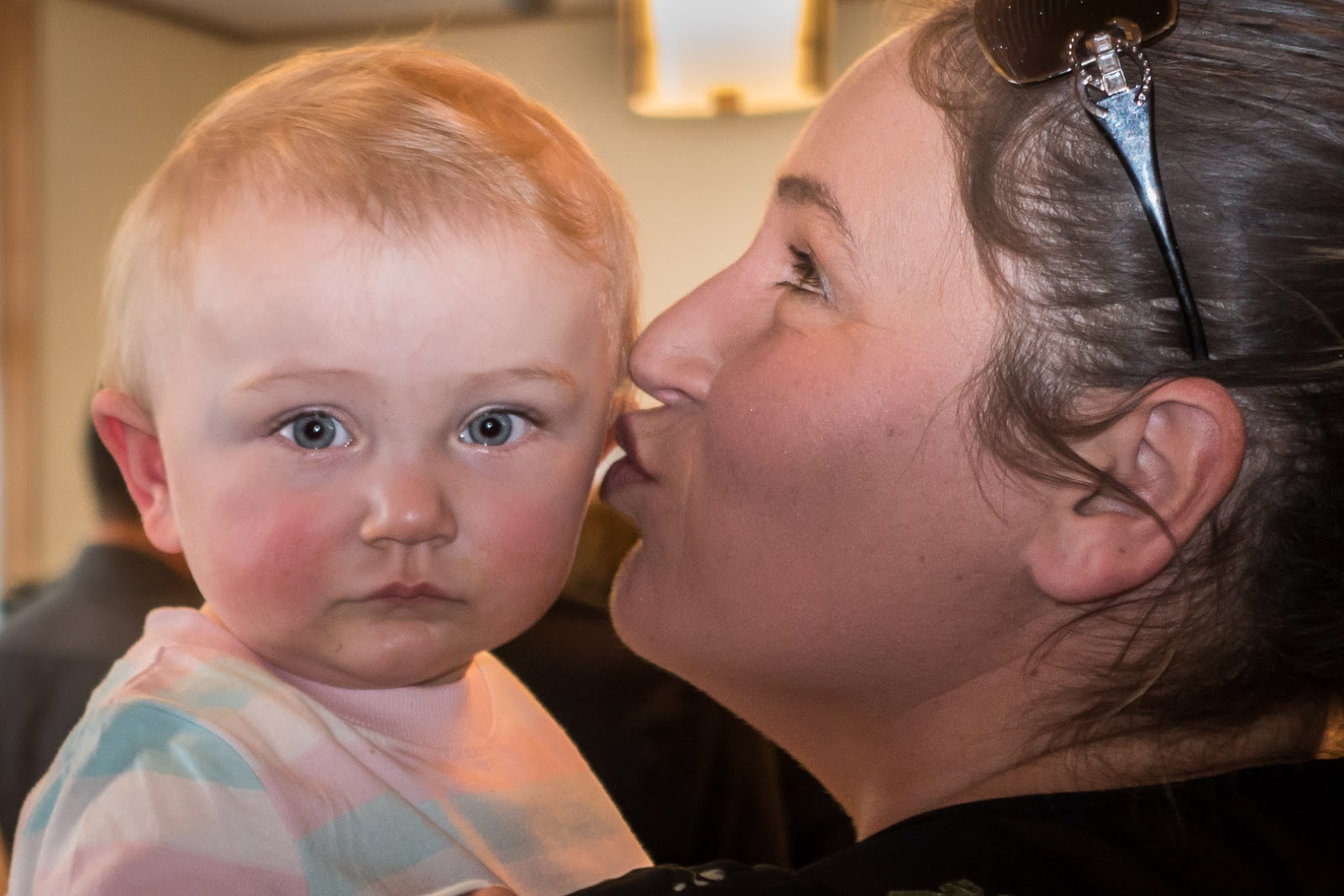