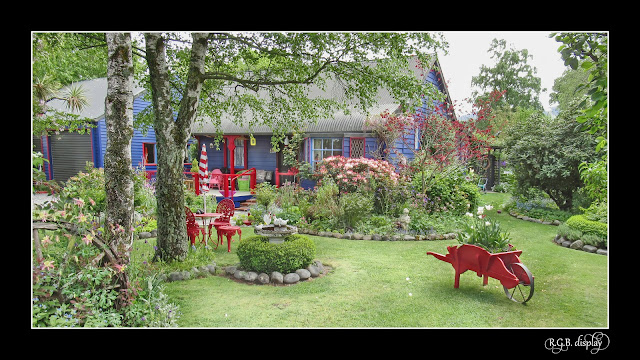 I've lost count of the amount of money I have spent on photographic gear over the last fifty or so years, but I'm guessing that it comes to tens of thousands of dollars in today's money. There is a fairly high correlation between the cost of camera gear and its quality so, if you want the quality, you generally have to pay the price. But this year I have been 'slumming it', carrying some modest 'point and shoot' cameras that lurk nearer the bottom end of the cost and quality spectrum. 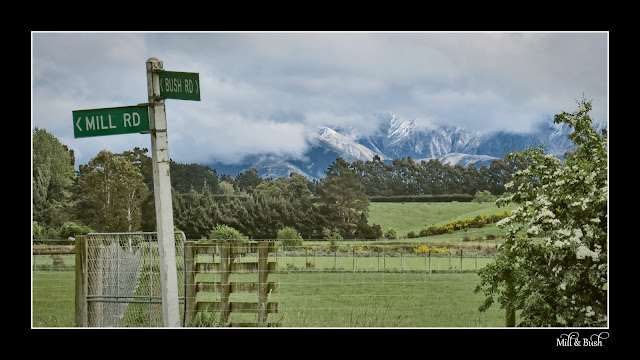 The thing is, there have been some significant advances in software this year that allow even photos from cheaper cameras to end up looking and feeling as if they have come from more expensive gear. Take these five photos; photographically they are nothing special - all of them came from a single one-hour walk 'around the block'. But the final image quality is similar to the quality I would get from my full frame DSLR, rather than a JPG from a point and shoot; which is what they actually are. 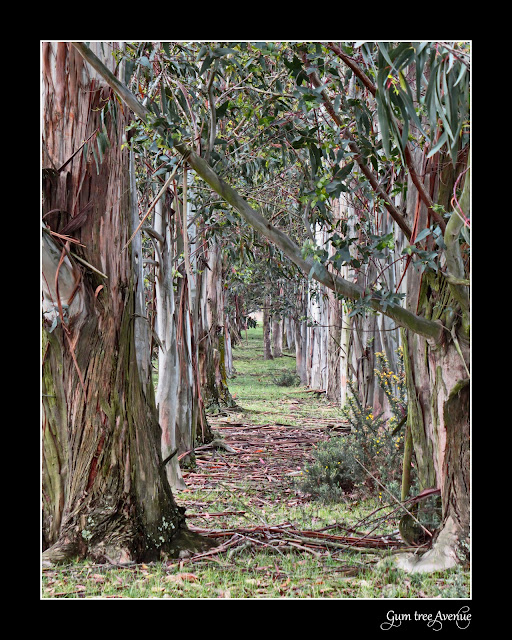 This is a very freeing development: To get good quality results, I don't need to carry a heavy rucksack of expensive gear around - just a tiny camera that fits in my shirt pocket. The expensive DSLR? It still has it's special uses; just not so many and not so frequently. Anyway, I'm finding that slumming it is fun. 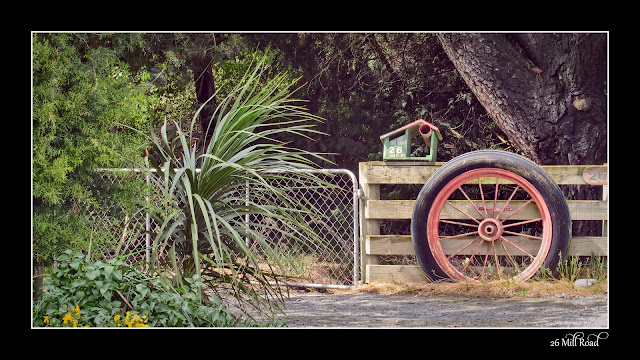 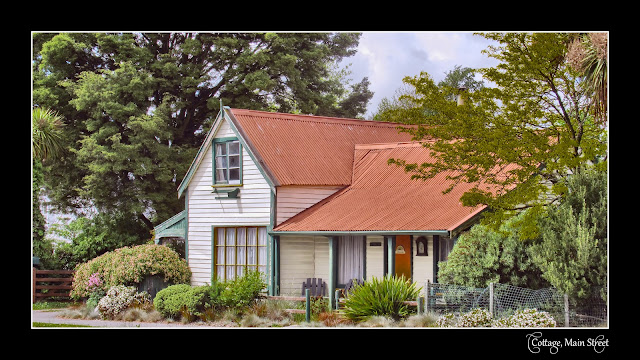