It is often said that a picture is worth a thousand words. The idea with "Picture a haiku" is not to replace words with a picture but to combine words and picture so that they tell the same story.

The form of a photograph is simple and constrained; a four-sided rectangular frame filled with a subject. A narrow window to a much larger, 360-degree world. A photograph is about inclusion and exclusion - what is shown and what is implied but not shown. The haiku is equally simple and constrained; just 17 syllables arranged in three lines of 5-7-5. It too is filled with a subject, it too is a small window to a much larger idea - inclusion and exclusion.

What if, words and picture, the subject was the same; image and words playing the same melody, dancing to the same tune? An experiment. Let's see where this goes ... 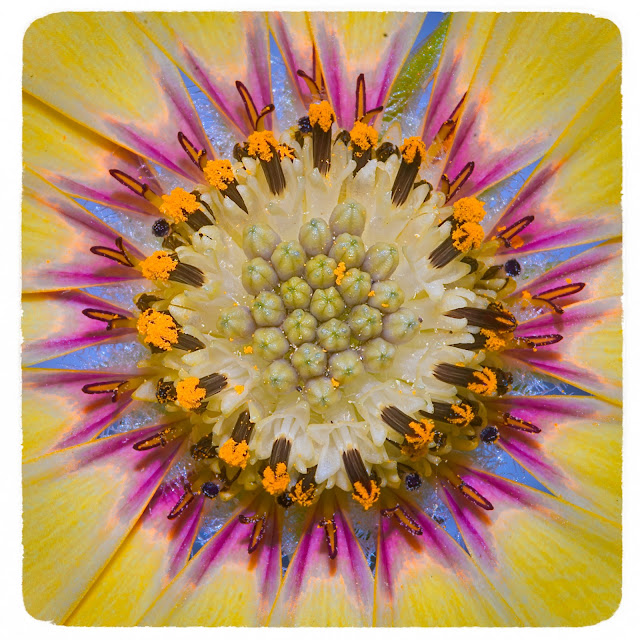 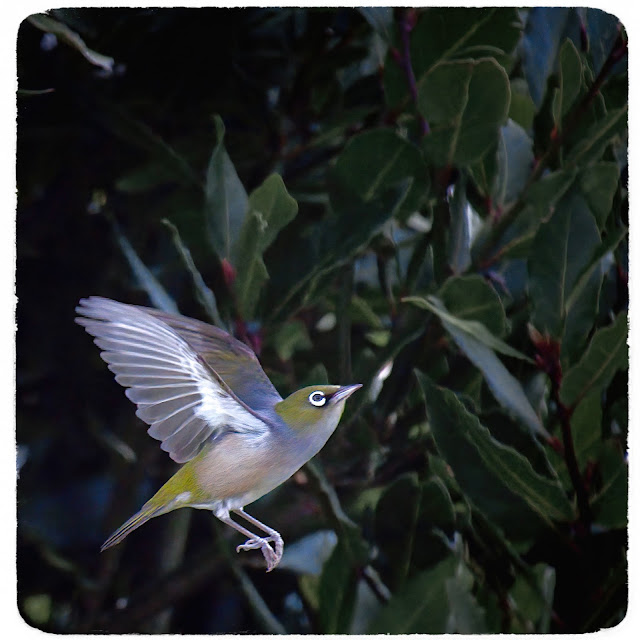 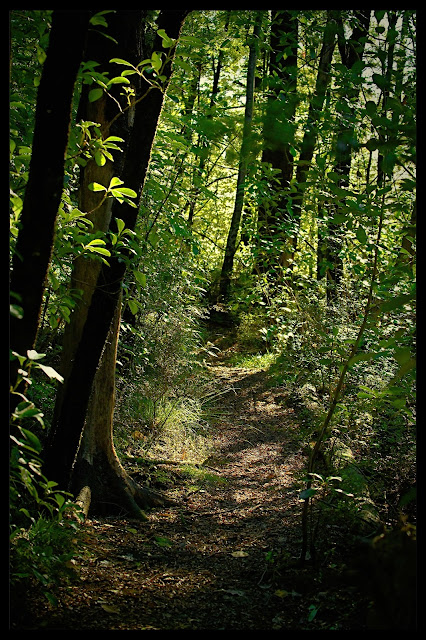 Greenly, I kept you
Now, without envy, it is
your time in the sun. 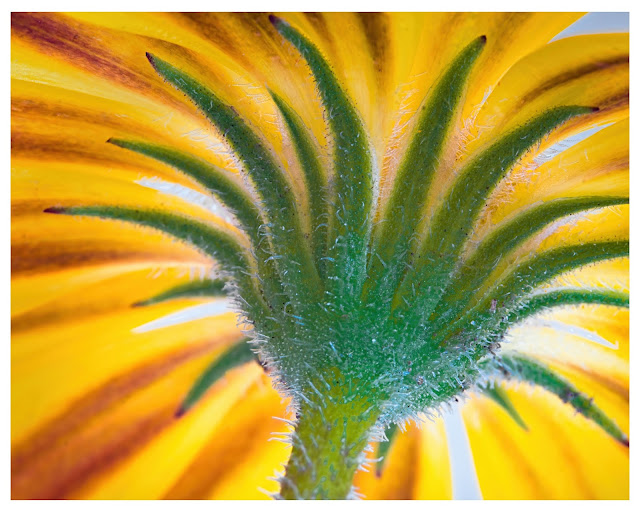 Standing neglected
Once breathing horses and hay
Now, ghosts of time past. 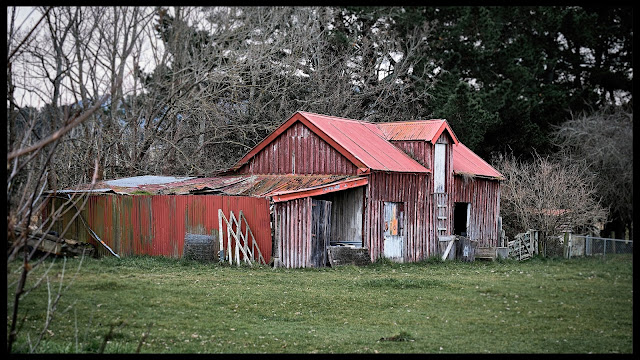